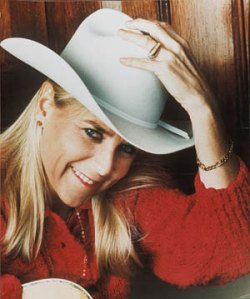 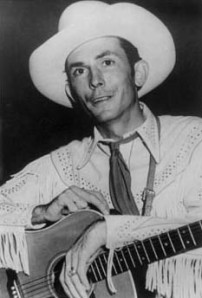 For 21 years Jett Williams had no idea that she was Hank Williams daughter. She grew up as an adopted child and it took her years to prove that she is Williams’ daughter. The thorough multimedia presentation Orphan Child Finds Her Place (The Tennessean) tells her moving story in detail.