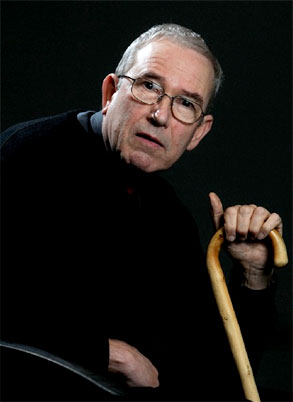 George Hoole worked as a successful photographer in London in the nineteen-sixties. His promising career was suddenly hampered by a stroke when he was 33.

His pictures defined the look of many British pop and rock musicians like Traffic, The  Animals. Keith Moon an Donovan. His camera also showed interest in the British  flower power scene.

But Hoole didn’t only take pictures in the word of show business. He also photographed people who didn’t live on the sunny side of the street.

David Berman produced a wonderful and touching portrait of George Hoole (length: 4 min 31 sec) that includes many great photos from the nineteen-sixties.