The history of eyeglasses and rock and roll has to be written yet. Consider this random photo collection as a modest starting point. Scroll down and indulge yourself in rocking eyeglasses! 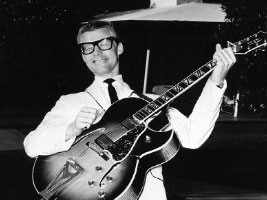 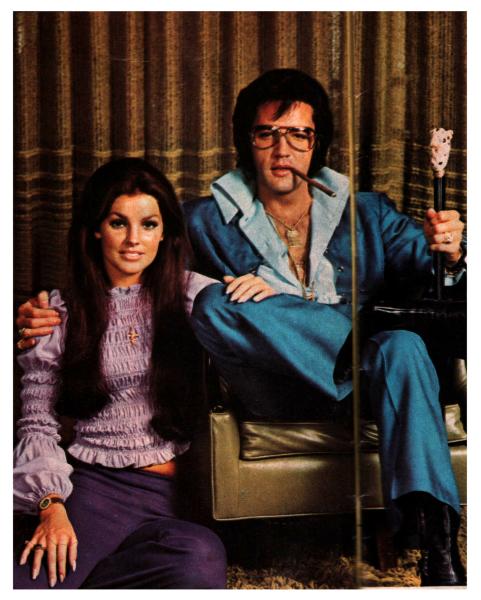 The other King Of Rock And Roll: Elvis Presley with his wife Priscilla, showing off his fancy eyeglasses (Photo found at Silver Lining Opticians) 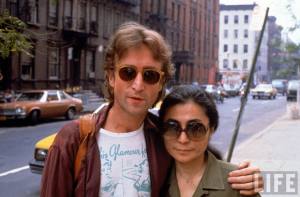 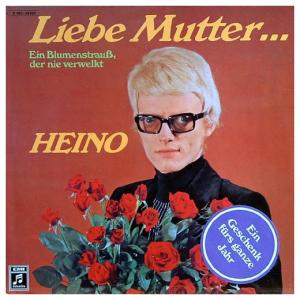